Tarot Deck of Mysteries of Mary 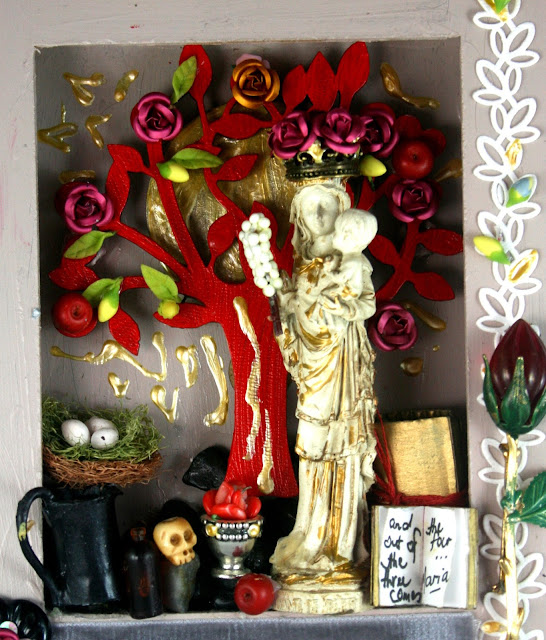 the Alchemist in the Mysteries of Mary Deck

The early or even some say, the true first alchemist of the Western world,  was known as Mary or Maria the Jewess, Mary or Miriam the Prophetess and Maria Prophetissa.  She is known as a Jewish alchemist, but is also referred to by other writers and cultures.  She is also known by these names :  Maria Hebraea, Maria Prophetissima and Mariya the Sage; She is known from the works of the Gnostic Christian writer Zosimos of Panopolis who dates her as having lived in the third century.  But others claim that her work was done no later than the first century. Zosimos describes her as one of the sages.

In alchemy the Axion of Maria exists :  "One becomes two, two becomes three, and out of the third comes the one as the fourth."

Posted by Hettienne Grobler at 3:20 PM 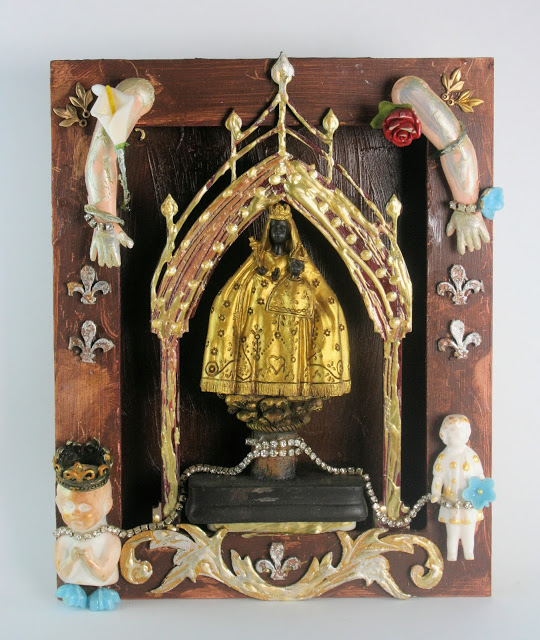 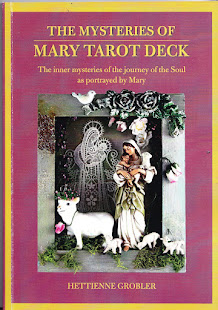 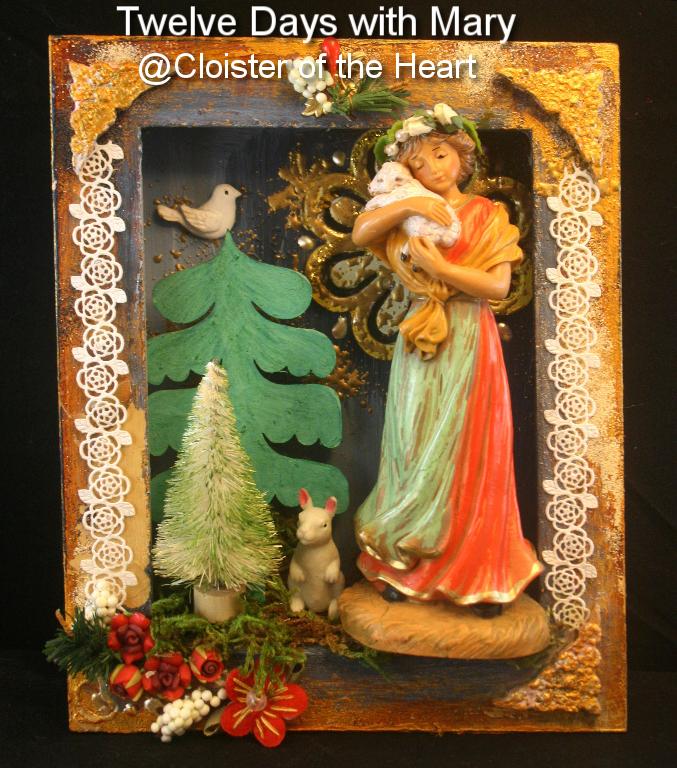 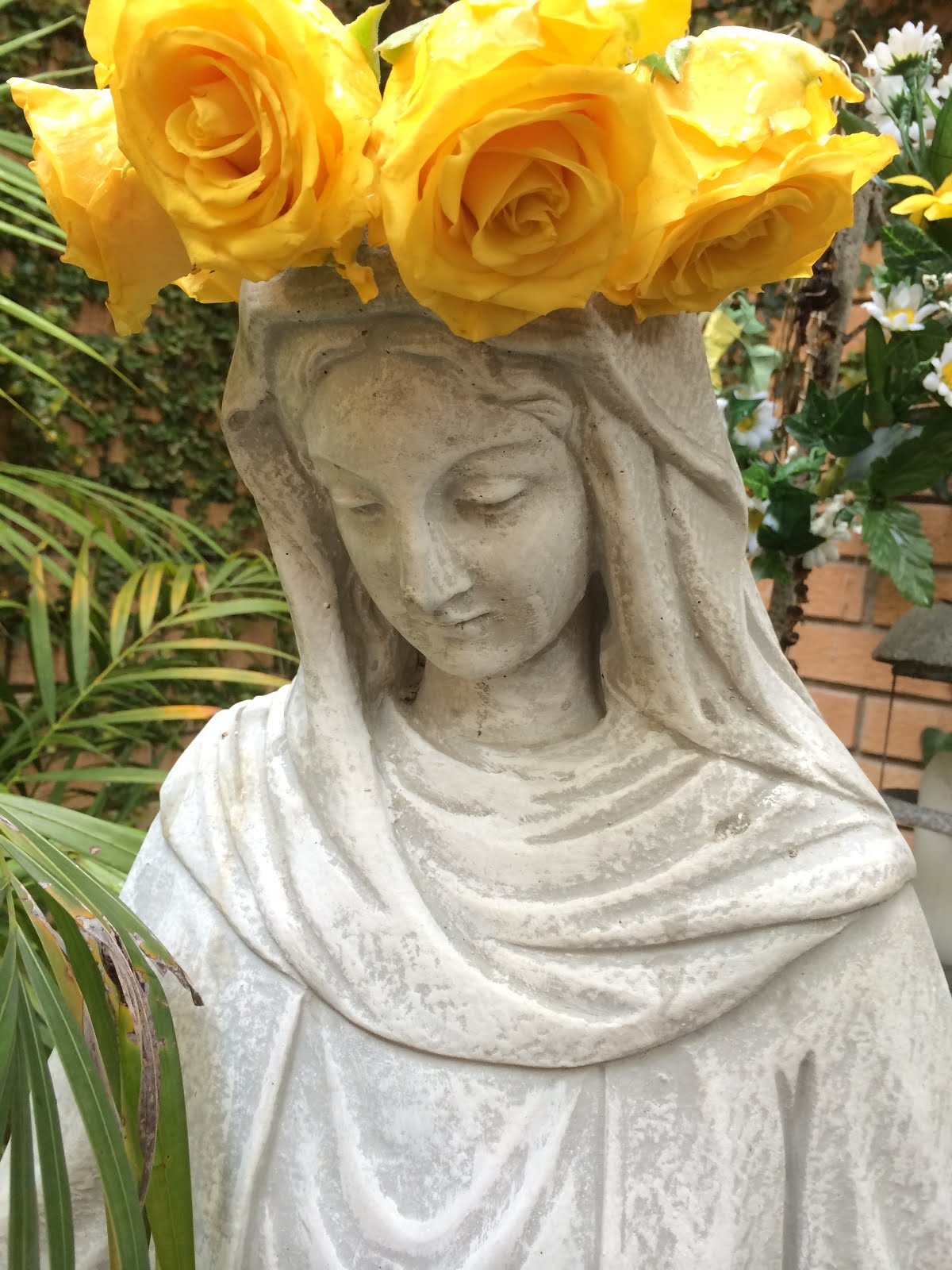 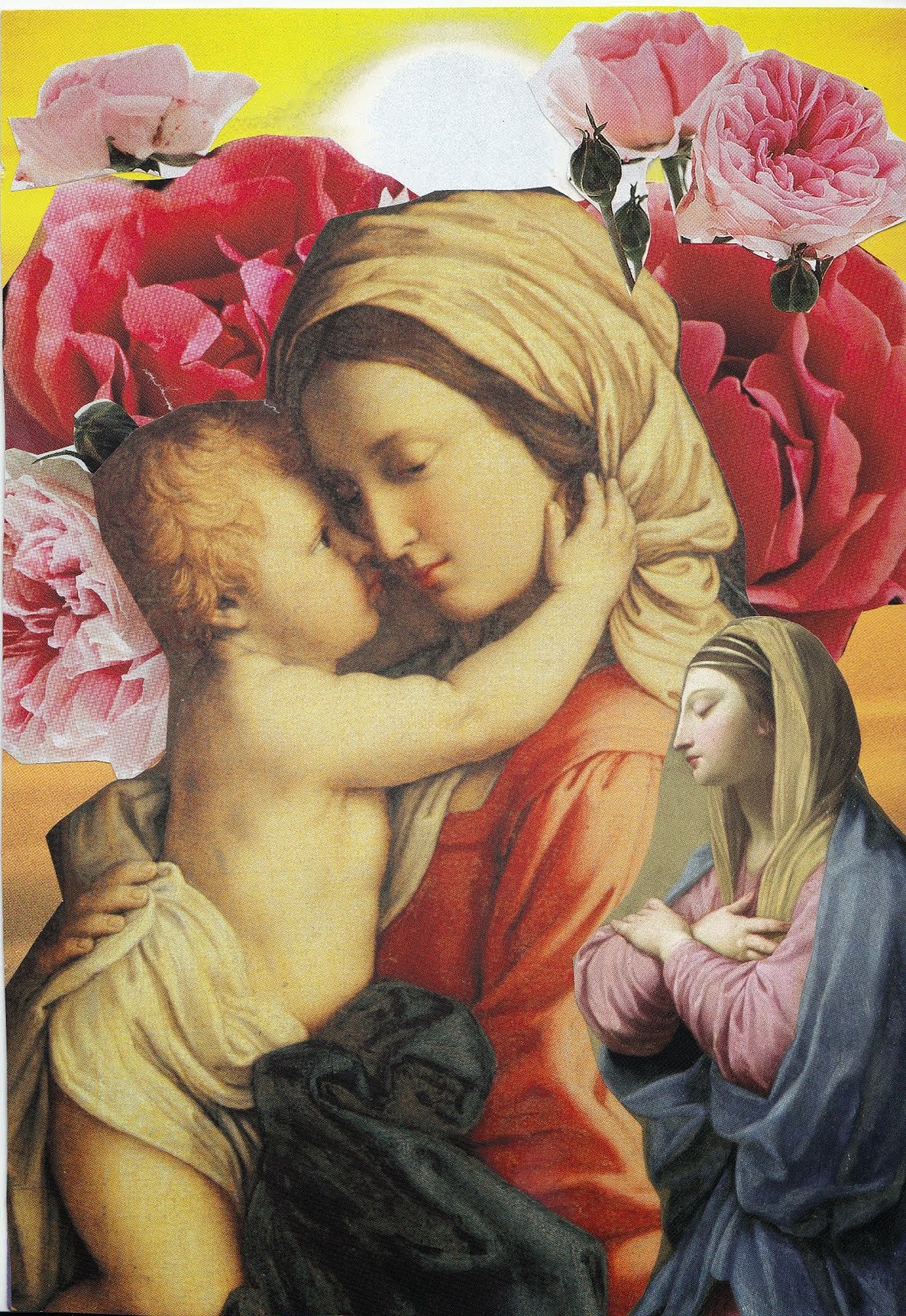 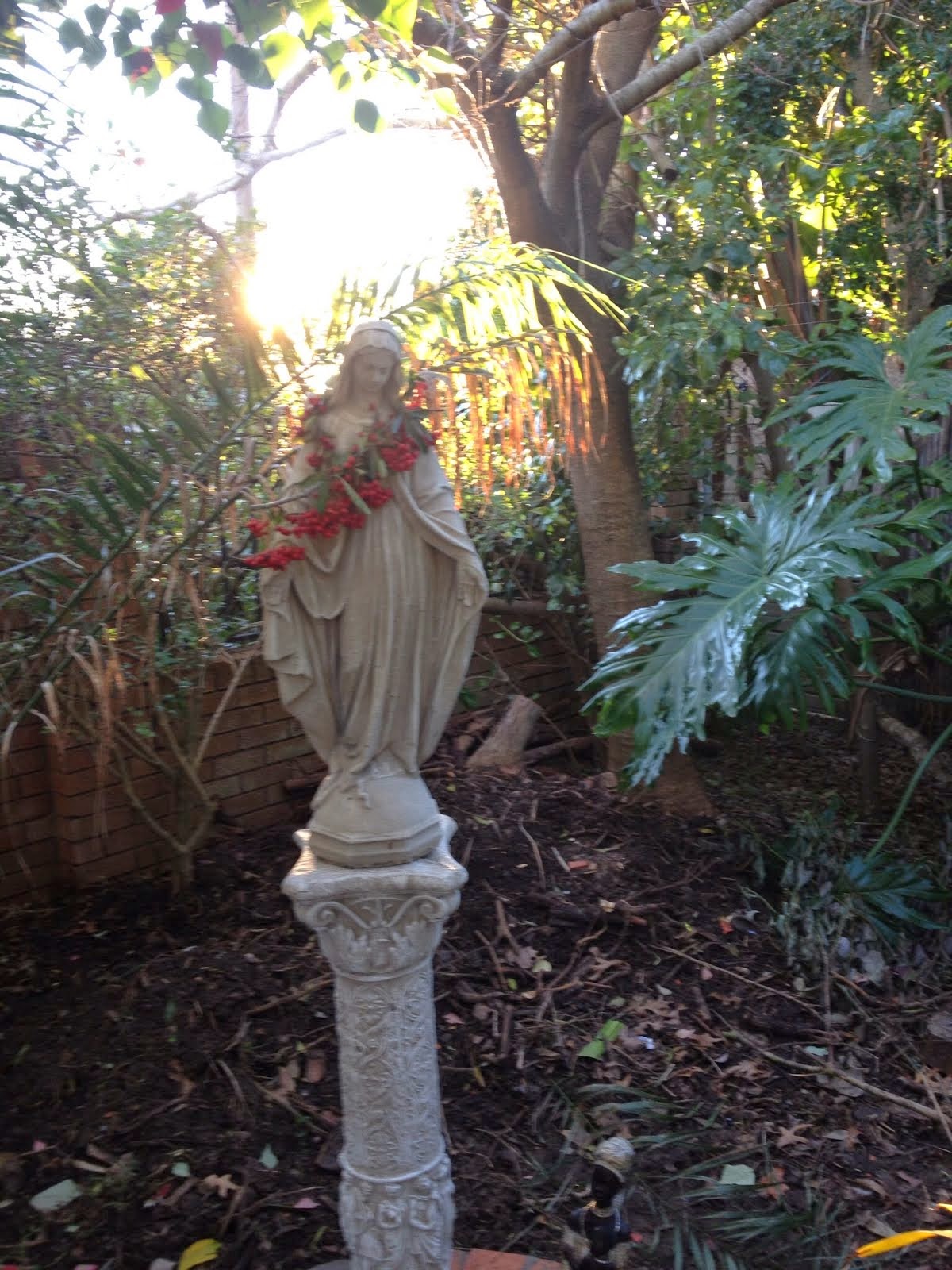 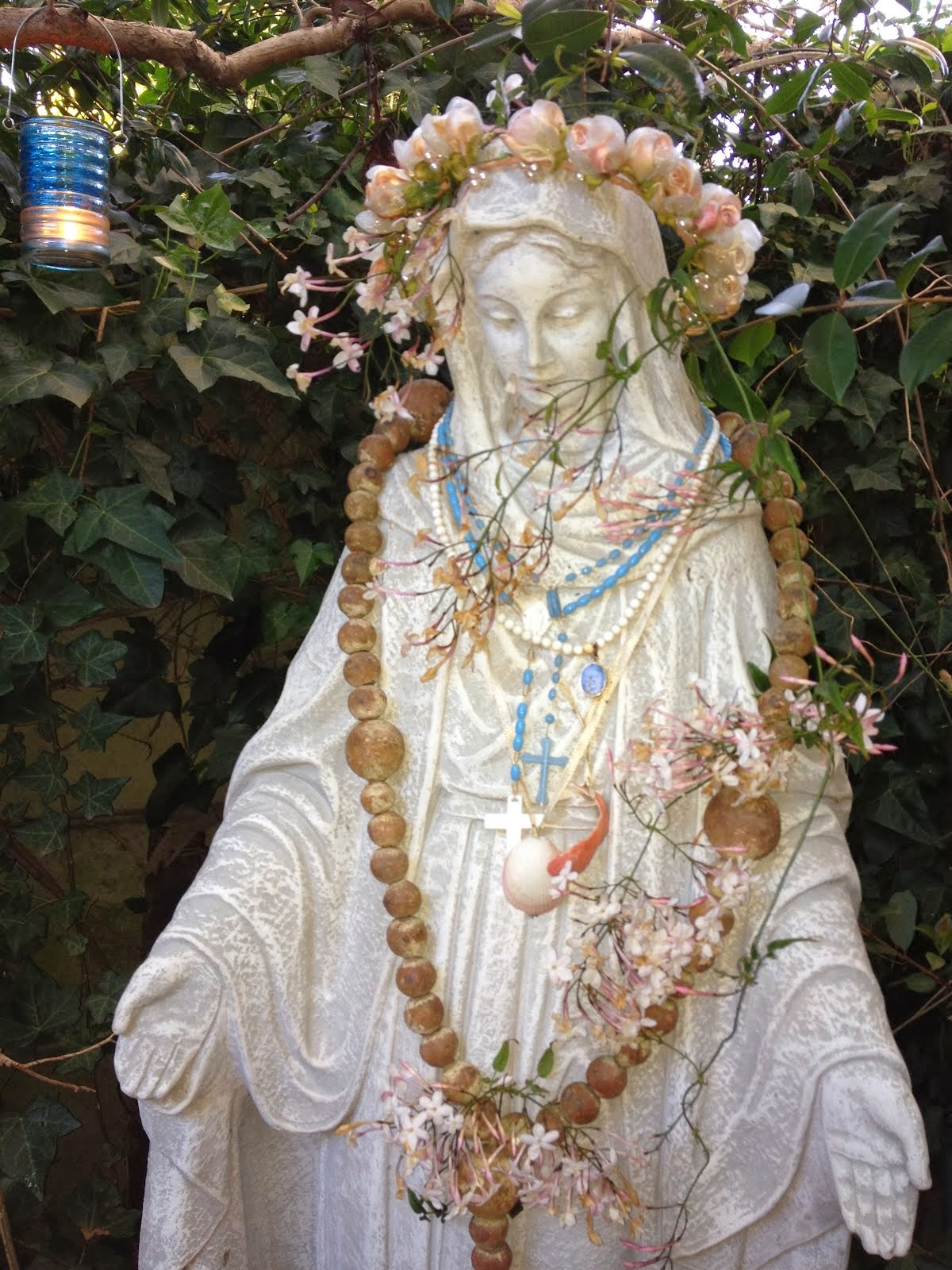 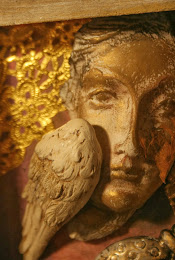 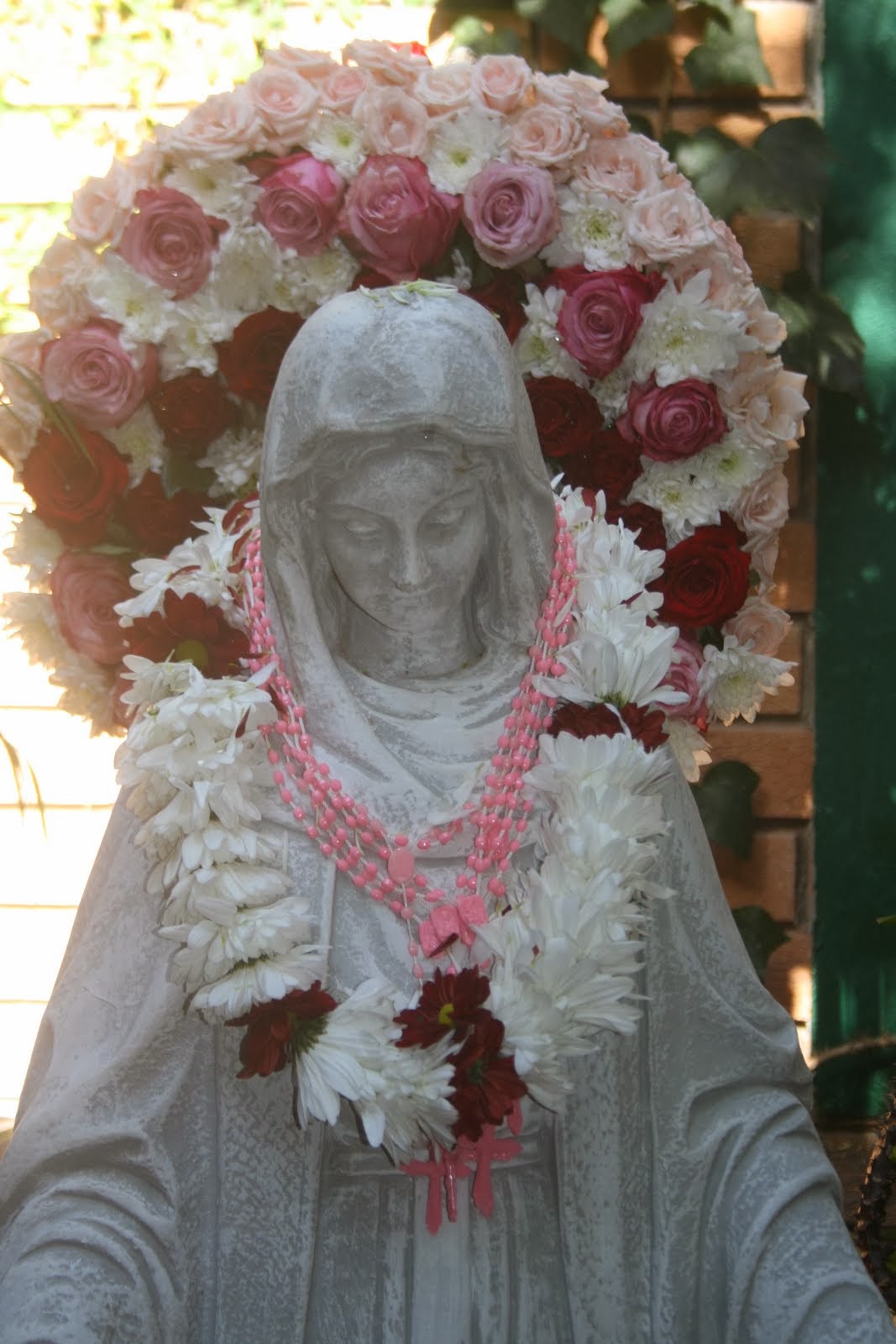 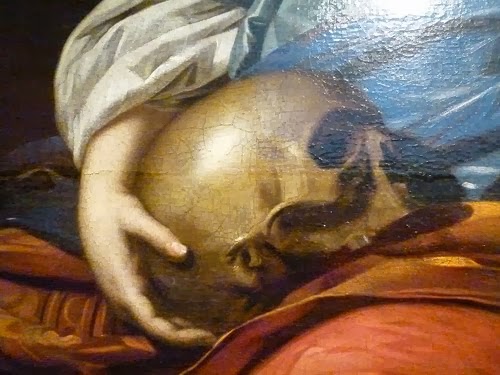